Marmalade to keep you warm!

With the weather so bitingly cold and snowy, there’s nothing better than warming marmalade on toast (home-made too of course!) or a marmalade sandwich – a la Paddington Bear. I actually didn’t think I would ever say that, because marmalade has never been one of my favourite things, but somehow having made it myself it suddenly seems delicious and I am now trying to put it in everything! So watch out for more recipes involving marmalade!

I’ve never made marmalade before, so when I saw that the bitter Seville oranges were in season and reduced, I thought I would give it a go. It really isn’t difficult at all, however it does take time and you need to be in a patient frame of mind to chop up all the peel into small slices, because it takes ages. Apparently the pieces are meant to be all the same size, but really who is going to care about that!

I am going to tell you how I made my marmalade, however, it comes with the proviso that I reduced the sugar in an attempt to make it a bit more healthy (ha ha) and this may mean it does not set. I also reduced the water to counteract this effect and cooked it much longer than normal recipes.

Wash the oranges and remove the green bit, then bring to a boil in a large saucepan with enough water to cover them. Simmer for 2.5 hours. Then when cool enough to handle take them out, keeping the cooking liquid.

Prepare the jam jars by washing them thoroughly and putting them in the oven with the lids at a low temperature to sterilise them. Prepare plenty of jars, mine made about 14. 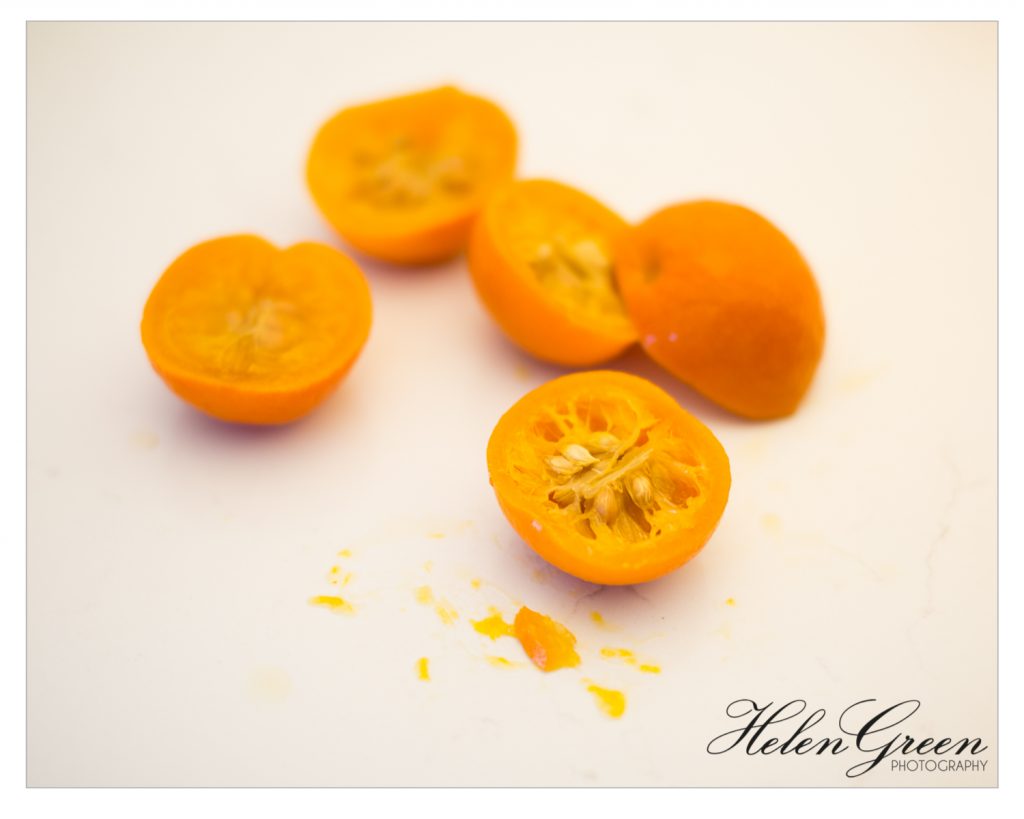 Cut the oranges in half and you will see that there are a surprising amount of pips. Use a fork to get these out and discard them (I know that some recipes say you should keep them and cook them in with the marmalade for the pectin, but I am reliably informed that most of the pectin is in the peel rather than the pips). Then slice up the orange peel to whatever shape or size you feel like, bearing in mind that large bits might be tricky to eat!

Put the sliced peel back in the cooking liquid and add enough water to make it up to 1 litre. Add the lemon juice and sugar and boil, stirring regularly. Boil until it reaches setting point, which is 104.5C. Now I actually kept it boiling a bit longer to make sure it would set, but this is not what you are meant to do.

You may want to let it cool a little so the peel is more evenly dispersed. Pour into jam jars and put the lids on straight away.